Welcome to the Institute for Ancient Israelite Spirituality [iAiS-MaKoM]

iAiS-MaKoM Spiritual Retreat Center is a pioneering spiritual and esoteric school that teaches consciousness alteration and transformation based on ancient Israelite practices. Thousands of years ago, these practices were developed by the people of Israel, and they are just as relevant and uniquely transformational now as they were in ancient times.

What is the Spirituality of Today?

We live in a time when many of us in the West have lost touch with our own spiritual roots. No matter what religion or background we come from, everyone thirsts for spiritual practice and guidance, often without being aware of this. Everyone seeks connection with the divine—often subconsciously

By going back to ancient Israelite meditations and spirituality, we have the opportunity to arrive at the essence of Judaism. The essence of Judaism and Jewish religious sensibility, it turns out, is more encompassing and more electrifyingly-breathtaking than what is normally captured by conventional conceptions of Judaism

iAiS-MaKoM is the Center for Mosaic Kabbalah mysticism: the Place where genuine Seekers can find mystical and spiritual awakening—in accordance with the original Judaism practiced by the founders of Hebraic-Israelite-Jewish civilization three millennia ago...

The Reality of the God of Israel

Engaging with the concepts and practices of the iAiS-MaKoM Center, a Seeker has the opportunity to explore new, often unimaginable aspects of one’s consciousness—including awakening to the reality of mystical interconnection, spiritual nourishment and profound understanding that may lead to the awesome reality of the God of Israel. The living, overwhelming, astounding God—God who has an exalted, concealed, and all-powerful Name.

Judaism is an old, very old religion. The religious-mystical spirituality and sensibility framework that is being re-introduced at iAiS-MaKoM Center trainings dates from before the 10th to the 6th century BCE ancient kingdoms of Israel and Judea. That’s older than Christianity, older than Islam, older than Buddhism, Daoism, and Confucianism. Only Egyptian magic-centered pantheistic religiosity and Babylonian idolatrous polytheism is older than Judaism—but they are both long gone from the world’s competing marketplace of human notions of otherworldliness, the sacred, and the divine. Or are they?

Known as the era of the First Temple Judaism, the period in question was a special time and place during which the inconceivable and implausible probability of a sustained, meaningful relationship between Human Beings and the God of All Creation and All Life has become a reality. By endeavoring to travel back to this original Judaism, we have the opportunity to learn about these mystical practices at their origins—and perhaps experience firsthand the singular exceptionality and inimitability of the Human-Divine, interscalar contact and communication.

View WHAT IS MOSAIC KABBALAH?

The iAiS-MaKoM Center is an evolving educational and consciousness-transforming school of Mosaic Kabbalah and ancient Israelite spirituality.

The Spiritual Retreat Center endeavors to acquaint bona fide spiritual Seekers around the world with the original, mystical-initiatory tradition.

What is Mosaic Kabbalah

Mosaic Kabbalah is a spiritual practice originating from the earliest times in Israel and Judea and developed in ancient Judaic esoteric-mystical teachings.

The best way—the only way—to gain spiritual understanding is to practice it. iAiS-MaKoM Spiritual Retreat Center supports your spiritual growth by offering trainings and other events around the world..

For Seekers in Search of Israel’s God

Many people ask us: Who can practice Mosaic Kabbalah Mysticism? For example, do you have to be Jewish? The answer is, not necessarily. All genuine explorers in quest of spiritual enlightenment are welcome to begin their journey toward the God of Israel, via the precious inheritance of humanity—across three millennia—that has been transmitted through the Torah (i.e., the Teaching)

While many Jews may be drawn to the practice as an exploration of their ancestral roots, we welcome all genuine Seekers regardless of religion, gender, cultural or ethnic background, or previous experience with spiritual practice.

Is Kabbalah a Religion?

What is “Kabbalah religion”? — people ask sometimes (thus assuming that Kabbalah must be a religion). Is Kabbalah a religion? What is Kabbalah?

What is Kundalini Awakening?

One peculiarity of Mosaic Kabbalah concerns its curious parallels with the Hindu Kundalini Yoga. The fascinating similarities between the ancient Hindu and Hebrew systems come into view.

What is Judaism? A straightforward, simple question. Yet, as the "What is Judaism" page on our website explains and details, the answer to this question is far from simple...

What Is Judaism’s Holy Book?

What is Judaism’s holy book? The question is a legitimate one and seems rather basic and uncomplicated, right? The likely answers one will get when inquiring—“What’s Judaism’s Holy Book?”—are the following:

The iAiS-MaKoM Center’s training program offers a singular perspective and opportunity. It enables access to a one-of-a-kind “spiritual technology” and self-transformational, initiatory praxis.

REGISTER for an Event

REGISTER FOR AN EVENT - Take the first step on powerful and rewarding spiritual journey.

There are many ways to begin your encounter with iAiS-MaKoM and original Judaism of ancient times. You can read one of the relevant books listed in our bookstore; you can sign up for a retreat or training program [link to: Trainings & Retreats Calendar]; or you can watch a video [link to: videos] of Dr. Kohav’s extensive interview with Dr. Soltes in which he explains the Mosaic Kabbalah Mysticism framework.

Contemporary life has afforded us many comforts—and just as many if not more conflicts, confusions, and challenges. We are farther from our spiritual selves and a life steeped in divine consciousness than ever before. If you sense a connection, then get in touch with us, to begin a Journey of Liberation of Limitless Light, from Within and Without. View Contact

The best way to immerse oneself in the innovative Mosaic Kabbalah teachings of the iAiS-MaKoM Spiritual Retreat Center is to take one of the retreats. Retreats are scheduled throughout the year, and they are an exhilarating, rejuvenating, and challenging experience. Learn more about our retreats -  See our retreat calendar

The iAiS-MaKoM Center’s online bookstore is a good way to learn about this singular spiritual practice and to deepen your practice following a retreat. Visit our bookstore 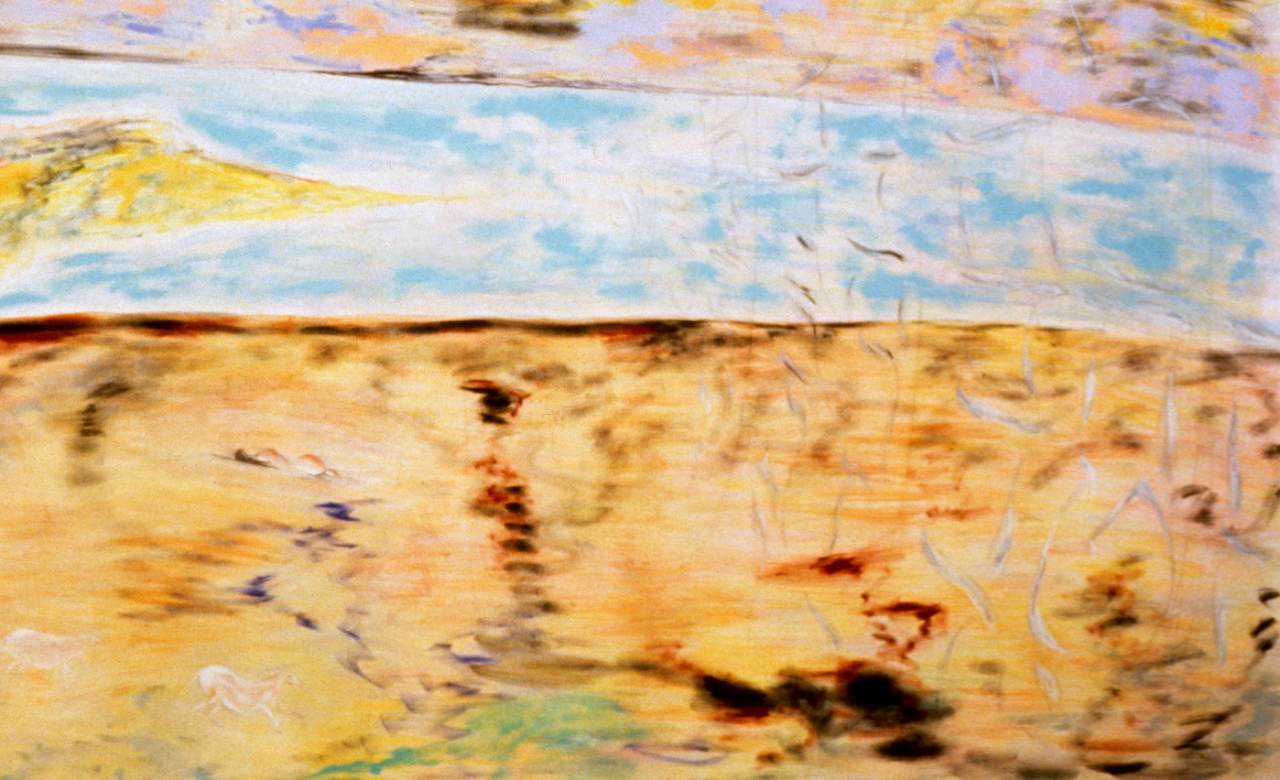