The Spiritual Retreat Center endeavors to acquaint bona fide spiritual Seekers from around the world with the original, mystical-initiatory tradition that has launched ancient Israelite and Jewish civilizational and religious sensibility and culture. This was the foundational sensibility that established the religion of Israel, the monotheistic faith in—and a relationship with—the God of Israel, to be subsequently known as Judaism.

What is much less understood is that for the Temple priests this was not merely a faith. Instead of cultivating a belief, the Hebrew priests were gradually initiated into a most-awesome, mind- and consciousness-transforming, vastly expanding exceptional reality. This was the Reality of God, a Power of Powers beyond All Comprehension.

No outsiders—not even their Israelite co-religionists and fellow natives of Israel and Judea—were accepted for this initiatory training. The priests were a hereditary caste—chosen to be the exclusive carriers of the precious knowledge of safe access to the God of Israel and of the whole Creation.

The ancient Israelite religious-esoteric sensibility of the First Temple period (ca. 10th-6th century BCE) was and continues to be rather dramatically different and distinct from the subsequent Jewish mystical schools of much later times (such as, for example, the Merkabah School of two millennia ago; the medieval Abulafian and Lurianic Kabbalahs; or the more recent Hassidism). Learn more about Kabbalah and Judiasm here. View What is Mosaic Kabbalah?

The iAiS-MaKoM Spiritual Retreat Center is making known to the general public the most important aspect of this ancient Israelite religious-mystical sensibility that distinguishes it from all others, first and foremost, by its emphasis on the reality of the God of Israel. This teaching is part of the overall kabbalistic system developed by Dr. Kohav based on his research and recovery of the ancient Israelite initiatory framework and elaborated into a modern consciousness-transforming praxis.

The iAiS-MaKoM Spiritual Retreat Center’s mission is devoted to the goal of judiciously reintroducing the ancient, original Jewish priestly sensibility and priceless esoteric knowledge into the world’s human biosphere and history—reestablishing it within the contemporary intellectual discourse and religious-spiritual praxis of humanity.

This one-of-a-kind mystical praxis and system is being made available in the context of the worldwide Jewish community’s—and the vast humanity’s—cornucopia of diverse competing, alternative, and at times also divisive and antagonistic spiritual and intellectual choices.

This mission’s vision—just as it was the case three millennia ago, at the birth of Mosaic Kabbalah and the ancient Israelite one-of-a-kind spiritual civilization—is to offer, to a Seeker, a choice, an alternative.

The choice, or choices, in question are between your own, personal “godliness” and God; between your own will seeking its triumph, or God’s will that is to be done; between your circumscribed logic and narrow horizons, and God’s divine logic and limitlessness; between magic and messianic self-empowerment, versus the spirituality of serving the God of Israel.

Read our FAQs for more information about our mission. 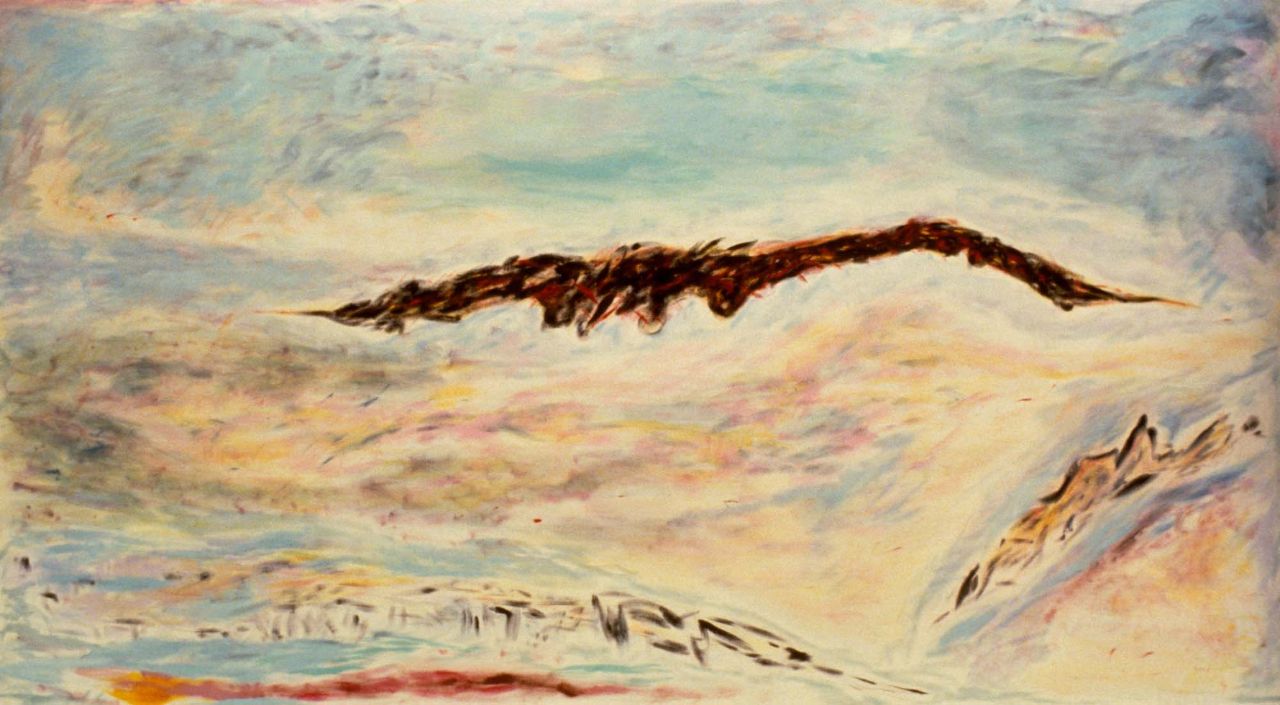