BOARD OF DIRECTORS, ADVISORS, FACILITATORS, SPONSORS AND FRIENDS

The Institute’s Key Associates and Guides

The Institute for Ancient Israelite Spirituality’s founder and the iAiS-MaKoM Center’s current Executive Director, Alex S. Kohav, PhD, is a researcher who has carried out groundbreaking doctoral-level inquiry into the First Temple mystical practices and the original Judaism of that foundational era. Subsequently, he has translated his findings into a format especially suitable for contemporary practice and context, by developing a modern-day mystical-initiatory framework. This singular system—named Mosaic Kabbalah—aims to capture some of the unique features of the original Judaism of ancient Israel. It has the potential to lead a properly-trained and guided, spiritually-fit mystical aspirant to the God of Israel—without the potentially dangerous “side effects” of inadequate or unsuitable preparation for such an overwhelming encounter.

Dr. Kohav is an academic philosopher who teaches at the Department of Philosophy, Metropolitan State University of Denver. He is also a lifelong poet and artist, and based on his earlier graduate engineering degree, he has also been a corporate executive. Dr. Kohav's doctoral-level research has pioneered the recovery of the original “Mosaic Kabbalah” of the First Temple era (ca. 10-7th century BCE) and established a heretofore-nonexistent research area: ancient Israelite foundational mysticism launching the Jewish civilization. He is the editor of Mysticism and Meaning: Multidisciplinary Perspectives (Three Pines Press, 2019) and Mysticism: 21st Century Approaches (forthcoming in 2020, Lexington Books); and is currently coediting a multidisciplinary volume, A Paradise of Paradoxes: Resolute Perplexities of Israel’s Inscrutable Edenic Trees and Ineffable God.

The Institute's other key associate is Ori Z. Soltes, PhD (Georgetown University, Washington, DC). Dr. Soltes is a member of the Board of Directors of the Institute for Ancient Israelite Spirituality (iAiS-MaKoM), the umbrella organization that includes the iAiS-MaKoM Spiritual Retreat Center. He also serves as a co-facilitator at the Center’s training retreats.

Dr. Soltes is the former director and curator of the B’nai B’rith Klutznick National Jewish Museum, Washington, DC, where he curated over eighty exhibitions. Dr. Soltes teaches at Georgetown University across a range of disciplines, from theology and art history to philosophy and political history. He has also taught at Johns Hopkins University, Cleveland State University, Siegel College, and Case Western Reserve University. He has lectured at dozens of museums, including the Metropolitan Museum of Art, the National Gallery of Art, the Smithsonian Institution, the Art Institute of Chicago, and the Los Angeles County Museum of Art and has authored over 275 books, articles, exhibition catalogs, and essays. Recent books include Our Sacred Signs: How Jewish, Christian and Muslim Art Draw from the Same Source (Basic Books, 2005); The Problem of Plato's Cratylus: The Relation of Language to Truth in the History of Philosophy (Edwin Mellen, 2007); Searching for Oneness: Mysticism in Judaism, Christianity and Islam (Rowman & Littlefield, 2009); Tradition and Transformation: Three Millennia of Jewish Art and Architecture (Canal Street Studios, 2016); God and the Goalposts: A Brief History of Sports, Religion, Politics, War, and Art (Bartleby, 2017); and Magic and Religion in the Greco-Roman World: The Beginnings of Judaism and Christianity (Academia-West Press, 2017).

Both Drs. Soltes and Kohav have lifelong involvement with various aspects of Jewish spirituality, Jewish history, art, and thought, and have written numerous relevant books. They bring invaluable perspectives that enrich and help foreground the experience of the earliest Jewish-spiritual sensibilities by juxtaposing them with subsequent Jewish-historical and mystical developments.

iAiS BOARD OF DIRECTORS 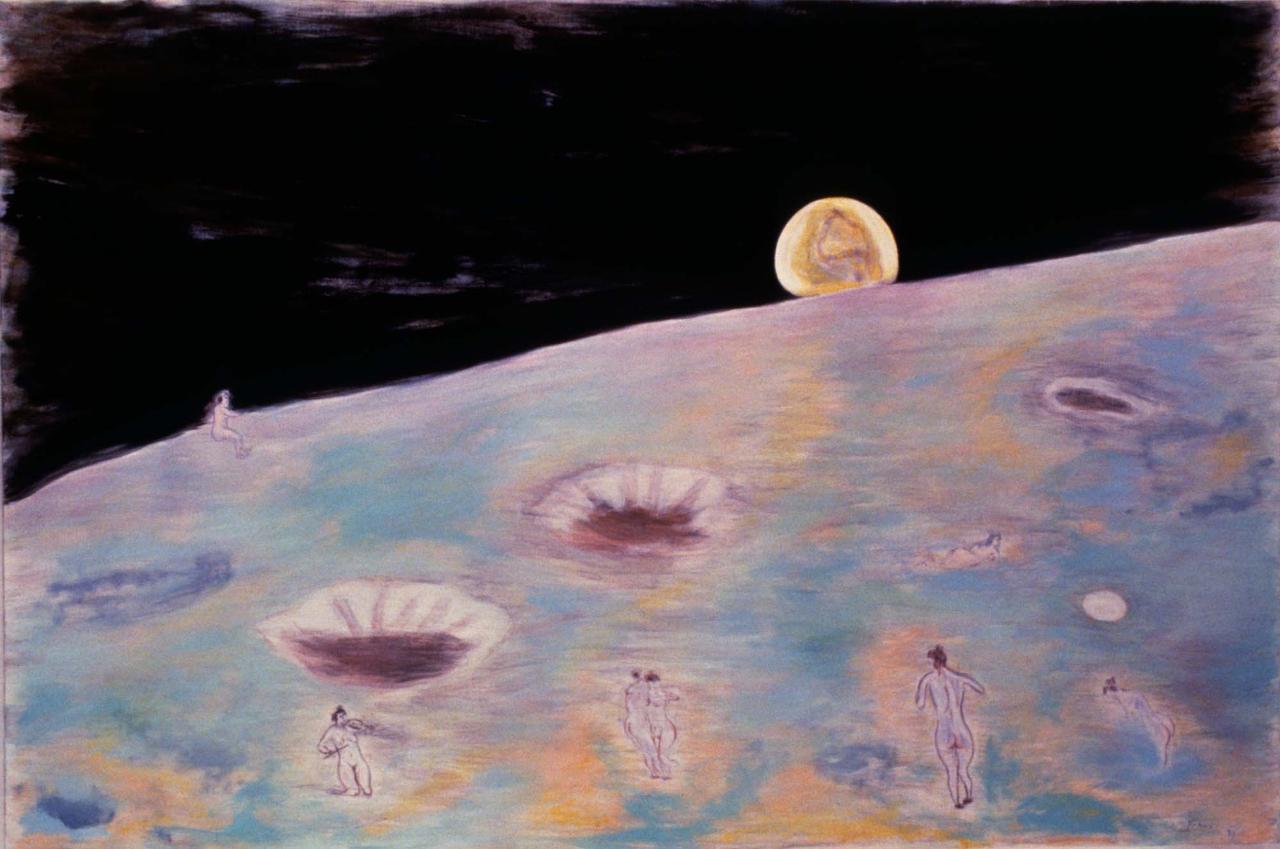