The program’s outline below is based on the recently recovered mystical-initiatory spiritual praxis that was followed in ancient Israel in the First Temple era (957–587 BCE). The discovery of the tenets and the crucial aspects of this esotericism is the result of the pioneering research by Dr. Kohav—who subsequently developed these aspects into a modern spiritual framework—Mosaic Kabbalah—suitable for today’s Seekers.

The aim, key tenets, and crucial methods of the Mosaic Kabbalah remain entirely consistent with and faithful to the authoritative ancient Israelite tradition authenticated in and by the Torah.

The Center teaches the foundational Torah of ancient Israel,
the Sôd-level, mystical-initiatory system encoded
in the Pentateuch (the Torah) itself.

The name “Mosaic Kabbalah” is meant to indicate that it is
the Original Hebrew Way to God Consciousness.

The trainings offered by the iAiS-MaKoM Spiritual Retreat Center are intended for Seekers who are perhaps wondering about the never-solved puzzle pertaining to both the origins of the Jewish people’s extraordinary spiritual outlook and the unparalleled, still observable dramatic effect and inexplicable role played by the Jews throughout history.

Acceptance is valid only for the first, or the Aleph initiation level Conference & Workshop Retreats (called “The Seeker," or "One Who Awakens”). Admission to more advanced-level retreats is conditional on successful completion of preceding-level retreats (attested by the iAiS-MaKoM Spiritual Retreat Center’s pre-approval). One can attend any approved-level retreat multiple times.

The Kabbalah of Moses

There are many other worthwhile spiritual systems, traditions, and methods—with their related gods or god surrogates that one may choose to make inquiries about. Critical thinking is a foremost tool of both a philosopher and a would-be kabbalist. Those Seekers who are attracted by one tradition but not by another from among the myriad of sensibilities and their associated divinities and spiritual practices the world has on offer, in the end, must consider only themselves responsible for their particular chosen path. Like everything else in life, one’s choices are consequential.

Mosaic Kabbalah, while in some ways comparable to many other approaches—as all human beings share the same human biology, among other things—is not similar, let alone identical, to other traditions, including all subsequent, or later Kabbalistic schools and Jewish mystical-spiritual-religious approaches.

Rather, it is the authentic system that launched the Jewish-ancient Israelite religious-spiritual sensibility some three millennia ago. Currently, no other place or organization anywhere in the world teaches, or claims to be teaching,¹ the Mosaic Kabbalah spiritual-initiatory method of the ancient Israelite First Temple priests. Read more

1No such claim is authentic or legitimate unless explicitly authorized by the iAiS-MaKoM Spiritual Retreat Center and specified on the Center’s website.e

There are 7 primary levels, or distinct phases, of an expanding and deepening initiation within the Mosaic Kabbalah framework. These all-encompassing, transformational initiatory personality and self-consciousness grades were developed by Dr. Kohav based on his research of the relevant Hebraic, ancient Israelite as well as later Kabbalistic sources.

Of the seven levels, the first four are included in the iAiS-MaKoM Spiritual Retreat Center’s teaching and training program. The first, or Aleph-initiation level instruction is open to all Seekers:

RETREAT LEVEL: ALEPH INITIATION: The Seeker (“One Who Awakens”)

RETREAT NAME: In the Kabbalistic Wilderness

RETREAT THEME: The Sentient, "Dām": WHAT Is ADaM?

RETREAT LEVEL: YOD INITIATION: The Hebrew ("ha-Ivri," “One Who Crosses Over”)

RETREAT THEME: The Persona, Aleph-in-Dām: WHO Is ADaM?

RETREAT LEVEL: FIRE INITIATION: The Kabbalist (“One Who Receives”)

RETREAT THEME: The Nomad, Adam: WHERE Is ADaM?

RETREAT LEVEL: WATER INITIATION: The Initiate (“One Who Is Transformed”)

RETREAT THEME: The Sapient, Aleph-in-Adam: WHEN Is ADaM?

Certain aspects of the Mosaic Kabbalah system and associated training are reserved exclusively for the hereditary caste of Jewish priests (Kohanim) and the Levites, the genetically-sanctioned descendants of the Temple hierarchy explicitly stipulated by and in the Torah by the Founders of the Jewish civilization.²

² Kohanim are not the same as Rabbis—though some Rabbis may have been born Kohanim; while anyone can become a Jew by way of conversion and study to become a Rabbi, in accordance with the Torah, one must have been born a Kohen or a Levite to actually be one. 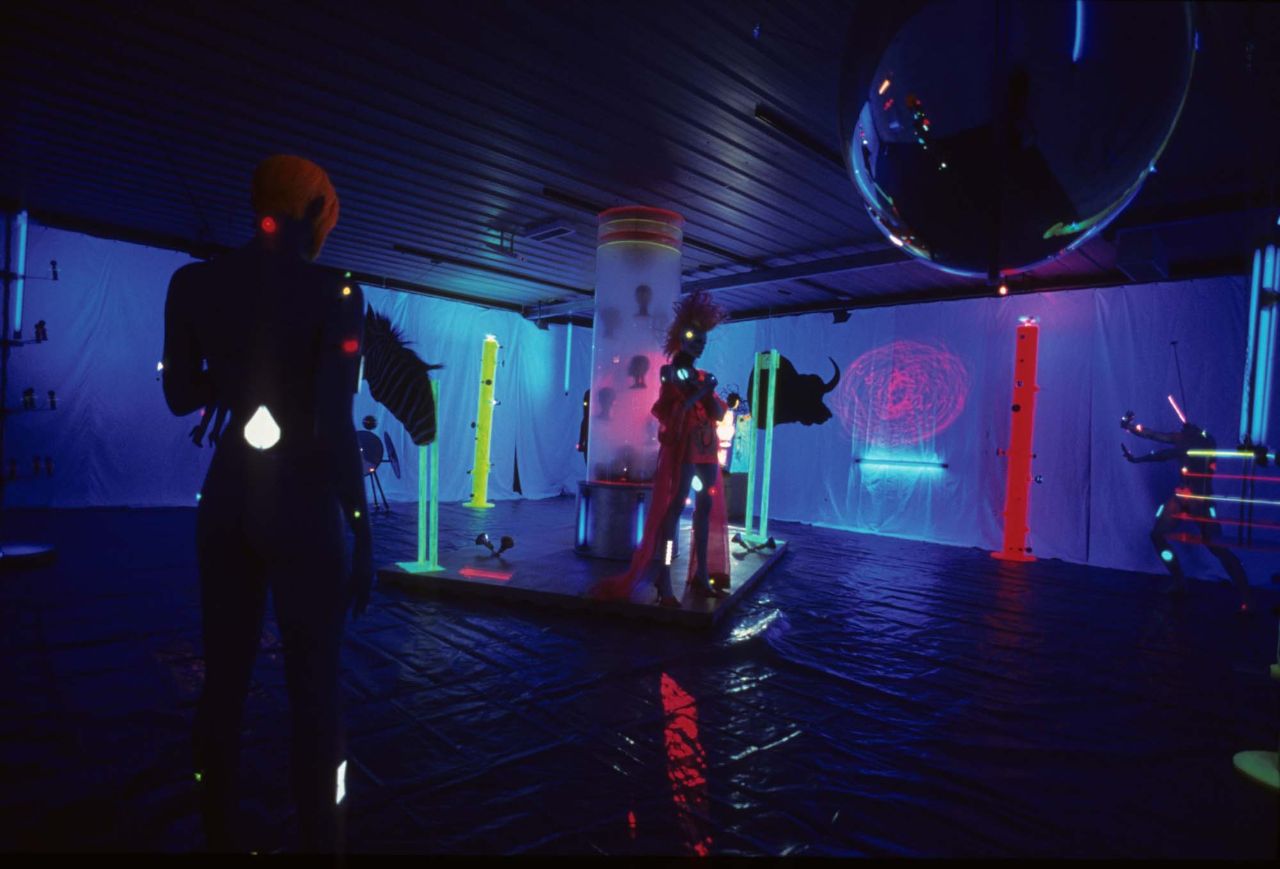