[The following post was submitted by an ASOR member, and may not reflect the views of ASOR. We encourage all discussion related the Ancient Near East.]
The Sôd Hypothesis as the Missing Link between Israel’s Earliest Civilization and Cultic Praxis and Mysterium Tremendum of Its Deity 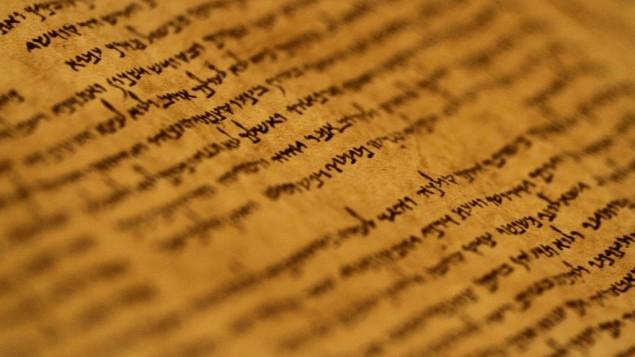 One decidedly unusual and remarkable idiosyncrasy of the Hebrew religion has never been accounted for. Virtually alone among all religions of both antiquity and later times, the original Israelite cultic religion and civilization offered no evidence of having had a mystical initiatory tradition of any sort. Indeed, prominent Kabbalah scholars such as Gershom Scholem have famously insisted that there was no mysticism at all in biblical Israel: “It would be absurd to call Moses, the man of God, a mystic, or to apply this term to the Prophets, on the strength of their immediate religious experience” (Major Trends in Jewish Mysticism, Schocken, 1973).

It is this unaccounted-for peculiarity that launched a painstaking investigation, the results of which are recounted in my recent book, The Sôd Hypothesis: Phenomenological, Semiotic, Cognitive, and Noetic-Literary Recovery of the Pentateuch’s Embedded Inner-Core Mystical Initiation Tradition of Ancient Israelite Cultic Religion (MaKoM, 2013). This research sought to foreground what has been dubbed the “second channel” within the Pentateuch and the book of Joshua, a narrative stratum hypothesized to contain ideational and some concrete information regarding the conjectured missing initiatory system of the priests of the First Temple. The word “stratum,” however, is a misnomer in this case, since this disguised narrative is positioned vis-à-vis the ostensive narrative in a manner akin to the well-known Wittgensteinian duck-rabbit figure (or the equally memorable old hag/young beauty figure): one cannot see both images simultaneously since each is contained in and is a facet of the selfsame representation

One decidedly unusual and remarkable idiosyncrasy of the Hebrew religion has never been accounted for. Virtually alone among all religions of both antiquity and later times, the original Israelite cultic religion and civilization offered no evidence of having had a mystical initiatory tradition of any sort. Indeed, prominent Kabbalah scholars such as Gershom Scholem have famously insisted that there was no mysticism at all in biblical Israel: “It would be absurd to call Moses, the man of God, a mystic, or to apply this term to the Prophets, on the strength of their immediate religious experience” (Major Trends in Jewish Mysticism, Schocken, 1973). 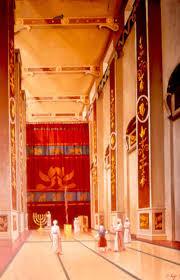 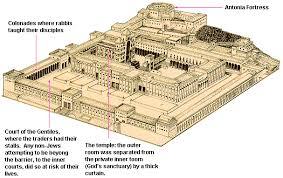 The book, Sôd Hypothesis, substantiates that the authors of the Pentateuch and the book of Joshua intended to communicate to future generations the fact of the existence of their otherwise concealed esoteric system. The temple priests in Jerusalem (Kingdom of Judea, or Judah, the “southern kingdom”) who created this communication wanted it to survive any unforeseen calamity, perhaps after they had witnessed the destruction of the Kingdom of Israel (the “northern kingdom”) by the Assyrians in 720 BCE. With that in mind, they encrypted their communication in and through the specific form that the Pentateuch and the book of Joshua took. Their thinking likely was that the otherwise confusing, obscure esoteric material captivatingly presented in semihistorical settings and in magnificent, spellbinding literary-narrative forms would ensure the work’s long-term survival. They were right to be concerned, of course, and correct in their strategy since this in fact is precisely what happened (the Pentateuch has survived, as the Torah and Scripture).

The priestly communication was not coded in a way that would have required a special key or “code” (since then the task of recovery by future readers could prove to be unfeasible and thus not serve the ultimate aims of the authors). Rather, it was embedded by way of literary-allegorical and symbolic-esoteric means. To assure a concise and specific information transfer, an elaborate system of linguistic-semiotic-esoteric correspondences was developed; thus, if the intended recipient(s) managed to grasp at least one vital element of the system, the rest would unfold, constructed out of logical inferences involved in the emerging system of deliberately fashioned correspondences.

As to who might have been the intended specific recipients (here, paraphrasing Derrida): “the secret” was made public yet without revealing it. Only those who could “read” the essentially esoteric text, without being distracted by the deliberately erected, powerful surface narrative would be able to see the outlines of the priestly system and grasp its import. The Hexateuch, however, endeavors to create both coded esoteric instructions to individual initiates, partially via parabolic projection onto Exodus and other narratives, and also, simultaneously, a national exoteric program of transformation of an entire people into what would be called “a nation of priests and a holy people,” in effect, a nation of initiates and spiritual aspirants—a feat quite unparalleled in history.

The concealed inner-core esoteric knowledge concerns a mystical transformation of consciousness of a would-be Israelite priestly initiate who thereby gains access to the national deity, with the latter’s awesome powers. Even the fact of the existence of the priestly mystical-initiatory system, let alone its contents, was a secret. In itself, this should not be surprising, since secrecy is the standard operating procedure of most initiatory traditions. In the case of ancient Israel, the tradition also specified a priestly caste, the Kohanim and the Levites, to be the only Israelites admitted into participation in the temple-based cult. Thus, contrary to many other traditions that admitted and even sought out and welcomed potential new recruits for initiation from among outsiders, the Israelite tradition could afford to maintain tight secrecy about its initiatory praxis.

The question arises, nonetheless: why the need for such an impenetrable wall of secrecy? When one considers that the initiates were being prepared for encountering the awesome, fearsome Hebrew deity, the God of the entire creation, one begins to appreciate the real dangers involved. Such encounters or even full-fledged relationships with the terrifying power that is God—expressed as the mysterium tremendum by the theologian Rudolf Otto—were at the heart of the ancient Israelite initiatory system and religious sensibility. 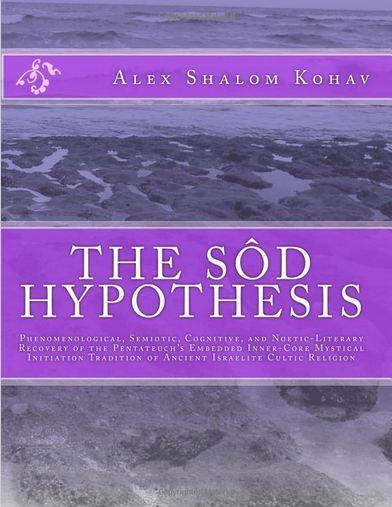 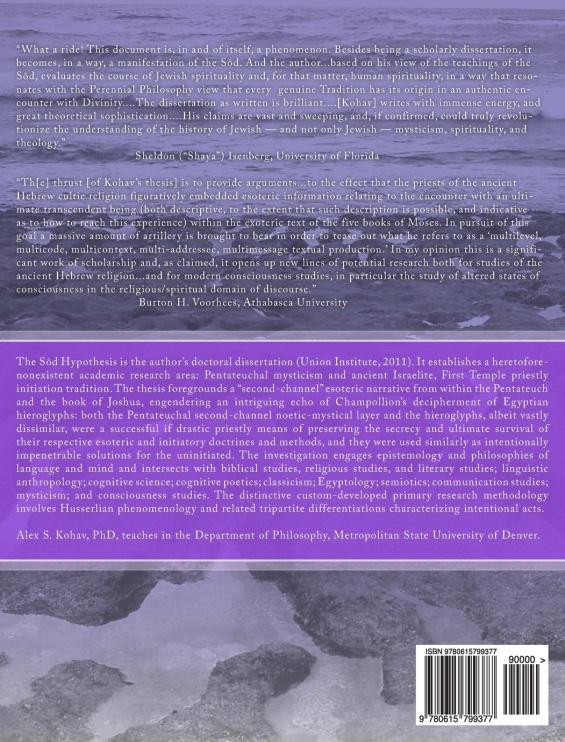 In contrast, the early rabbis already freely stated that “prophecy” had departed from Israel: it is this absence of mystical relationship with and lack of access to God that became the norm once the temple was gone.

Alex S. Kohav, PhD, teaches in the Department of Philosophy, Metropolitan State University of Denver. He is the editor of a forthcoming multidisciplinary volume on mysticism, "Mysticism: Twenty-First-Century Approaches and Perspectives."

All content provided on this blog is for informational purposes only. The American Schools of Oriental Research (ASOR) makes no representations as to the accuracy or completeness of any information on this blog or found by following any link on this blog. ASOR will not be liable for any errors or omissions in this information. ASOR will not be liable for any losses, injuries, or damages from the display or use of this information. The opinions expressed by Bloggers and those providing comments are theirs alone, and do not reflect the opinions of ASOR or any employee thereof.