Home » What is Mosaic Kabbalah?

About the Ancient Spirituality of Mosaic Kabbalah

Mosaic Kabbalah is a spiritual practice originating from the earliest times in the Hebrew kingdoms of Israel and Judea and promulgated through ancient Judaic esoteric-mystical teachings. They were all but lost to history — or so it seemed...

Dating back to the 10th century BCE and earlier, these inner-core priestly teachings of esoteric Judaism at its origins bestow a deep, complex, and sustained harmony with the Divine. Quite exceptionally, the access to the God of Israel that these teachings enable must be seen as nothing short of a one-of-a-kind, intimate inter-scalar Divine/human relationship.

This extraordinary, hyperreal relationship between a whole people AND God — conceived and experienced as the Creator of and the Power Extraordinaire within and even beyond Reality itself — became Israel’s most enduring contribution to the entire human race and civilization.

This very access to the God of all Realities, the knowledge of how to achieve access, let alone the ability to survive the most incredible and supremely-dangerous encounter with the Mysterium Tremendum itself, has been forgotten.

And yet, its echoes survive in today’s Judaism, in the form of a conception of the fourfold interpretation of the Torah, one of which — the Sôd, or “secret” in Hebrew — names that knowledge.

Mosaic Kabbalah practices, as taught at the iAiS-MaKoM Spiritual Retreat Center, comprise one of the most ancient spiritual practices in the modern world. Its framework represents a recovery of the key aspects of those practices, as a result of which their superlative and exclusive goal — the ability to have safe access to the God of Israel — is now achievable (in different degrees, being also dependent on the aspirant’s state of preparedness).

What’s Judaism? A straightforward question — yet one may get close to a dozen possible answers! One may discover that the answer to the simple question—“What’s Judaism?” — will depend on which period of Jewish history one is examining.

When inquiring about the ancient origins of Judaism, questions inevitably arise about what Judaism really is or is truly about. When we go back to referencing the First Jerusalem Temple, for many people this is so far from what they think of as Judaism that it is helpful to attempt redefining Judaism all over again. In this section of the website, we answer these basic questions about Judaism and its definition. Read more

The Jewish people are often referred to as “People of the Book” — books indeed play an outsize role in Jewish tradition. But which book are we referring to? Is it the Bible? Is it the Tanakh books? Is it the Talmud? Is it the “Five Books of Moses”?

What is “the Bible”? What are the Tanakh books? What is Judaism’s Holy Book? In this section we discuss this question and these and other relevant books and what role they play vis-à-vis Mosaic Kabbalah. Read more

Some people ask, “What is kabbalah religion?” They obviously assume that Kabbalah is a religion.

What is Kabbalah? Is it a religion? The New Age movement, so-called, has created broad — and sometimes misleading — associations with Kabbalah and Jewish mysticism more generally. Kabbalah’s origins and the set of spiritual teachings and practices that it denotes are more richly complex than most people realize, including many scholars of Kabbalah themselves. In this section, we attempt to answer this most basic question by diving into the history and future of Kabbalah. Read more

Remarkably, Mosaic Kabbalah has a lot to do with Kundalini Yoga — in rather unexpected ways. How can a Hindu practice, harnessing the kundalini energy, and the more ancient Jewish practice that also entails kundalini awakening but is emphatically different in all other respects, be so connected? The answer might take one by surprise.

Where Did Judaism Originate?
[under construction] 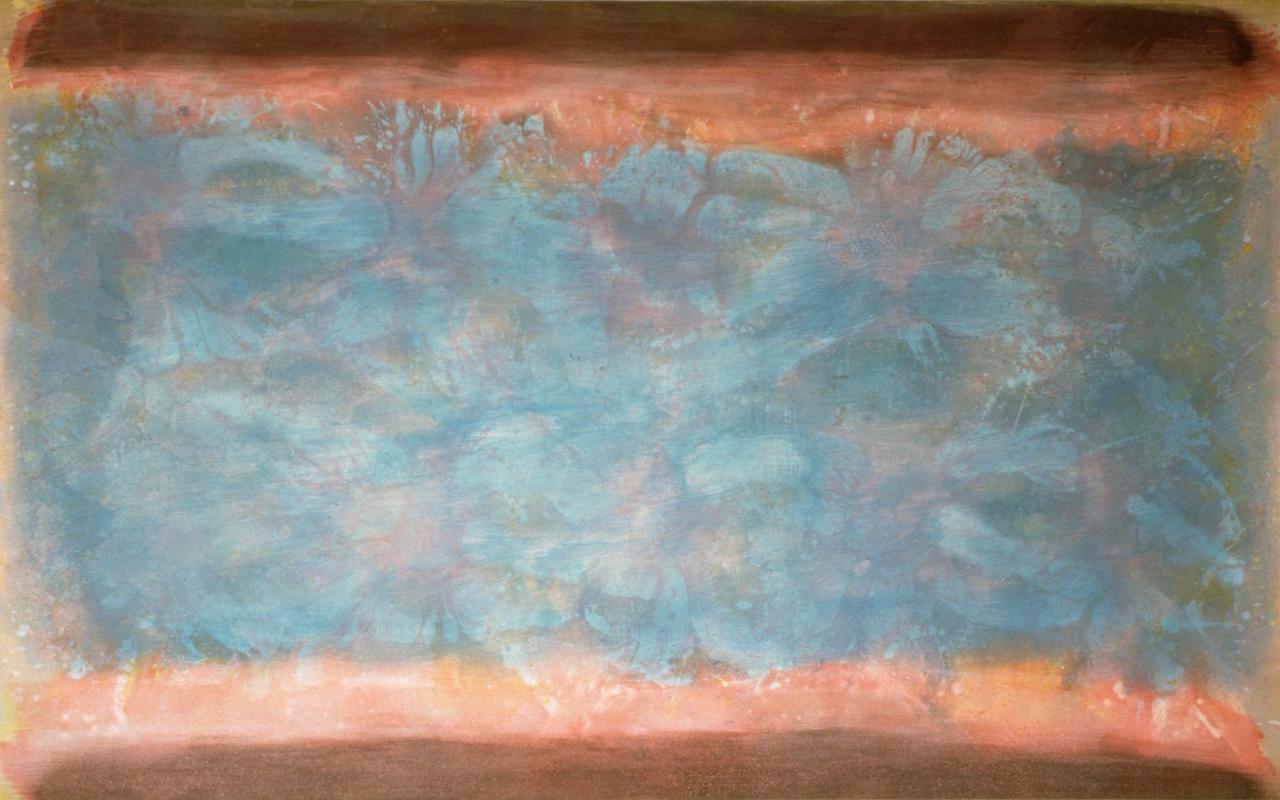