What is Kundalini Awakening?

One peculiarity of Mosaic Kabbalah concerns its curious parallels with the Hindu Kundalini Yoga. The fascinating similarities—but also significant, crucial divergences—between the ancient Hebraic and Hindu systems come into view as part of the Seeker’s advancement in the acquisition of the ancient Israelite esoteric/mystical sensibility.

The relevant Hindu cultural-religious sensibility stresses the “Kundalini awakening,” or the rising, as a “serpent power,” of the “Kundalini energy”—from its presumed location at the lowest chakra along one’s spine, and “opening” or activating all other chakras along the way.

The activation of the Kundalini, or serpent power, normally latent at the base of the [internal visual-kinesthetic] central channel, involves the deliberate contractions of [certain] muscle columns—described as “milking the nails.”¹ . . . Combined with the deliberate cultivation of other image modalities, the result would be the spontaneous synesthetic cross-flows that are the point of the practice.²

When this bio-energy reaches the top of one’s head, this is deemed the ultimate measure resulting in the coveted state of Samadhi. As “one of the most ancient treatises on yoga, Hatha Yoga Pradipika” succinctly states, “He who can induce [the great goddess Kundalini] to move [upward] is liberated.” Regarding the aims, “something akin to the kundalini experience [is seen] as having significance in ‘divinizing’ a person. . . . [It is] a key to attaining godlike stature.”³

Remarkably, the characterization “attaining godlike stature” is almost verbatim that which was mouthed by the sly serpent in the biblical Garden of Eden: “In the day ye eat thereof, then your eyes shall be opened, and ye shall be as gods, knowing good and evil” (Gen. 3:5).

“Ye shall be as gods,” proclaims the biblical serpent—and so does the Kundalini serpent of Hinduism. But where the Hebrew God punishes the Garden of Eden serpent, the followers of many Eastern religions worship the Kundalini energy as the “serpent goddess.”

It is precisely this “divinization” aspect that cannot be simply dismissed as nothing but a metaphor. The problem is that, in accordance with both traditions, one will feel oneself a god once one’s “eyes open” and one sees one’s, and humanity’s, “nakedness”: the apparent affects of acquired sense of dramatically increased abilities and powers will create this feeling. But the Hebrew God, in accordance with the Edenic narrative, will suffer no human gods.

Are There Really Such Things as the Kundalini “Serpent”
— Or the Garden-of-Eden Serpent?

Does the would-be Mosaic Kabbalah initiate experience Kundalini-like energy, the so-called Kundalini awakening, as described in Kundalini yoga? The answer to this question is a conditional “yes.”

The crucial difference between the two traditions is that the ancient Hebraic system is not entailing any efforts to achieve “Kundalini awakening,” to “awaken” the bio-power of Kundalini energy and with attempts to raise it upward—let alone to “worship” the Kundalini energy as a goddess.

The ancient Hebraic system does not concern itself with the phenomenon of “Kundalini awakening,” beyond the crucial, severe warning to the aspirant—forcefully communicated in the Edenic story—not to think of him- or herself as a god (or a Messiah) once the process has commenced, or at any time during or after its conclusion.

The ancient Hebraic system—the Kabbalah of Moses—chooses to focus, as can be seen in Genesis, on the “wells” (= the chakras), but, here too, not as it is done in Hinduism. There, the opening of the chakras is the direct consequence of “Kundalini awakening,” of Kundalini energy’s bio-power transit through chakras.

In contrast, the ancient Hebrew manner is to “dig the wells” (as portrayed in Genesis 21) and ignore the serpent “Goddess” altogether—that is, letting the Kundalini energy do what it will, but naturally, spontaneously.

What is “Kundalini awakening”?

Does Kundalini awakening diminish or attempt to eliminate one’s ego, as in Buddhism?

To the contrary, during Kundalini awakening one’s much enlarged “higher” self ultimately reaches the greatly “expanded consciousness” state.

Is there a difference between Kundalini awakening of the “higher self” in Kundalini Yoga and in Mosaic Kabbalah?

Yes, both in terms of how the Kundalini awakening is being achieved AND whether the would-be initiate feels him- or herself a god in the end, OR a Servant of God — in both cases due to a massive influx of “Kundalini energy.”

What is Kundalini energy?

Kundalini energy is the psycho-spiritual force experience that, reputedly, makes one a spiritual leader, an enlightened master.

Is there danger in Kundalini awakening and experiencing Kundalini energy?

From Mosaic Kabbalah’s standpoint, crucially, one is indeed in danger of “becoming” a god or a messiah — which is a fundamental and fateful error that can lead to much human suffering. The Seeker will undergo many tests and several initial initiations to insure that one can safely “receive” and achieve more advanced transformations.

Is there a “Mysterium Tremendum” encounter in both the Kundalini Yoga and Mosaic Kabbalah? 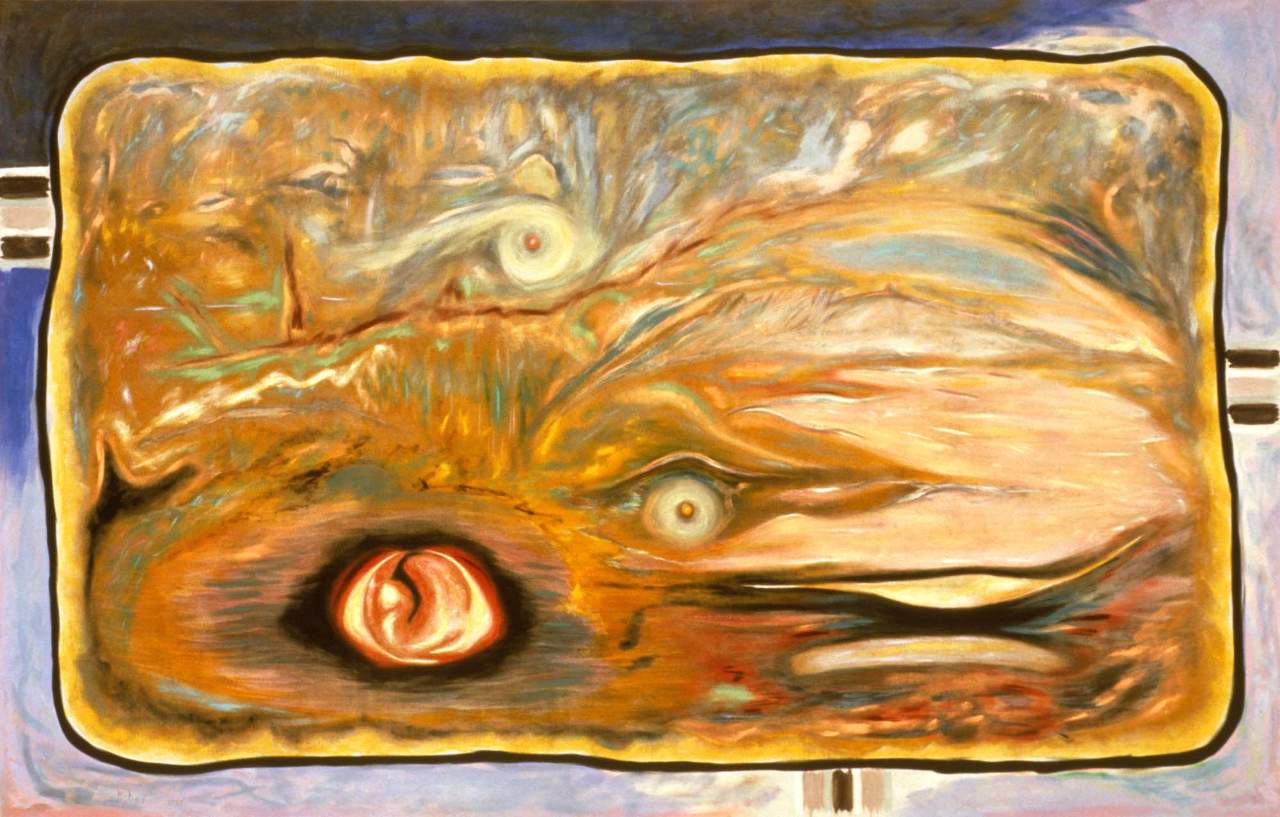 There are many apparent and significant overlaps between Mosaic Kabbalah and Kundalini Yoga. Far from being coincidental, the things these practices share are as deep as human experience and human nature itself.

And yet, one must be careful to distinguish between different approaches, goals, and uses of the vast energy that is being harnessed, in their profoundly-different ways, in both Kundalini Yoga and the Mosaic Kabbalah. As can be seen throughout this website, the practice of Mosaic Kabbalah prepares Seekers to harness and also contain this important and profound energy in accordance with The Hebrew Way to Divine Consciousness.