This is a simple, straightforward question. Yet, it’s a classic case of easy enough to ask, very complex and complicated to answer!

Here are some of the possible, or likely, answers for the question, “What is Judaism?”:

The religion of Jewish people.

The religion of ancient Israelites.

The religion of the Bible.

The religion of Moses.

The religion of the priests of the First Temple in Jerusalem.

The religion of the two Hebrew Kingdoms, Israel & Judea.

The religion that originates from ancient Israelite religion.

The religion created by Ezra the Scribe.

The religion created by the Rabbis.

The religion of modern State of Israel.

“What is Judaism” perhaps is now even more confusing.

~ If Judaism is the religion of ancient Israelites, how then could it also be the very religion newly fashioned by Ezra the Scribe after the fall of the First Jerusalem Temple? ~

~ If Judaism is a religion — newly-created, this time by the Rabbis (a class of Jewish clergy that appeared on the scene well after the fall of the Second Temple) —

Expressing this in scholarly language: “The term JUDAISM . . . fails to describe its referent sufficiently.”1

Thus the name “Judaism” refers to many different periods and forms that the religion of the Jewish people has taken throughout history, and the answer to the question: “What is Judaism?” will depend on which period are we examining. These manifestations come into play in different centuries—sometimes in different millennia!—and are dramatically varied in their “spiritual technology,” so to speak.

For example: the two Temples employed sacrificial services. Rabbinical Judaism focuses on reading prescribed, formulaic prayers from authorized prayer books. One must wonder whether a Temple priest—or any ancient Israelite—if transported via time-travel from ancient Israel to today, would even recognize their religion!

NONETHELESS, what these many “Judaisms” all share—and indeed must share, if they are to have any right whatsoever to be called, in whatever sense, “Judaism”—is their exclusive worship of the God of Israel—the God of Moses, the God of Abraham, Isaac, and Jacob—however different the respective modes of such a worship may have been in the past or are today.

What is Judaism, then? It is, in particular, the organized-by-the-Jewish-people communal as well as individual worship of Jacob’s God—since it is Jacob who, in the Genesis, is renamed Israel, “the God-wrestler.”

In contrast, all other religions worship other gods. Their different names aren’t “just” different names: The names designate and signify different conceptions and traditions.

Are there additional distinguishing features or characteristics that all varieties of Judaism must possess, if they are to be considered “Jewish”?

Yes, there are: All varieties of Judaism include these fundamental tenets or practices that are absent in all other religions. These are the practices that most directly answer the question of What is Judaism:

So, what is Judaism?

Judaism is the RELIGION OF THE JEWISH PEOPLE throughout the 3,000-year length of Jewish history—notwithstanding all the differences among this religion’s many manifestations.

Having said that, it needs to be emphasized that if a Seeker today wishes to “dive into” Judaism, he or she has to realize that there are many different, and dissimilar, choices available.

Most legitimate avenues are worthwhile in and of themselves, and can both enrich one’s grasp of Judaism and one’s life. Among such readily-available paths—and legitimate answers to the question, What is Judaism?— are the several varieties, or denominations, of Rabbinical Judaism today (e.g., Orthodox, Conservative, Reform/Liberal, Reconstructionist, Renewal, and Hassidic).

Many of the “spiritual technologies” developed by the priestly founders of Israel’s unique religious sensibility that launched Judaism in the first place were lost and are now missing from either the praxis or conceptual frameworks of the later developments.

The iAiS-MaKoM Spiritual Retreat Center’s focus—as compared to all other places where one may experience “what’s Judaism” today—is on the original Judaism of ancient Israel.

Learn more about the retreat center. 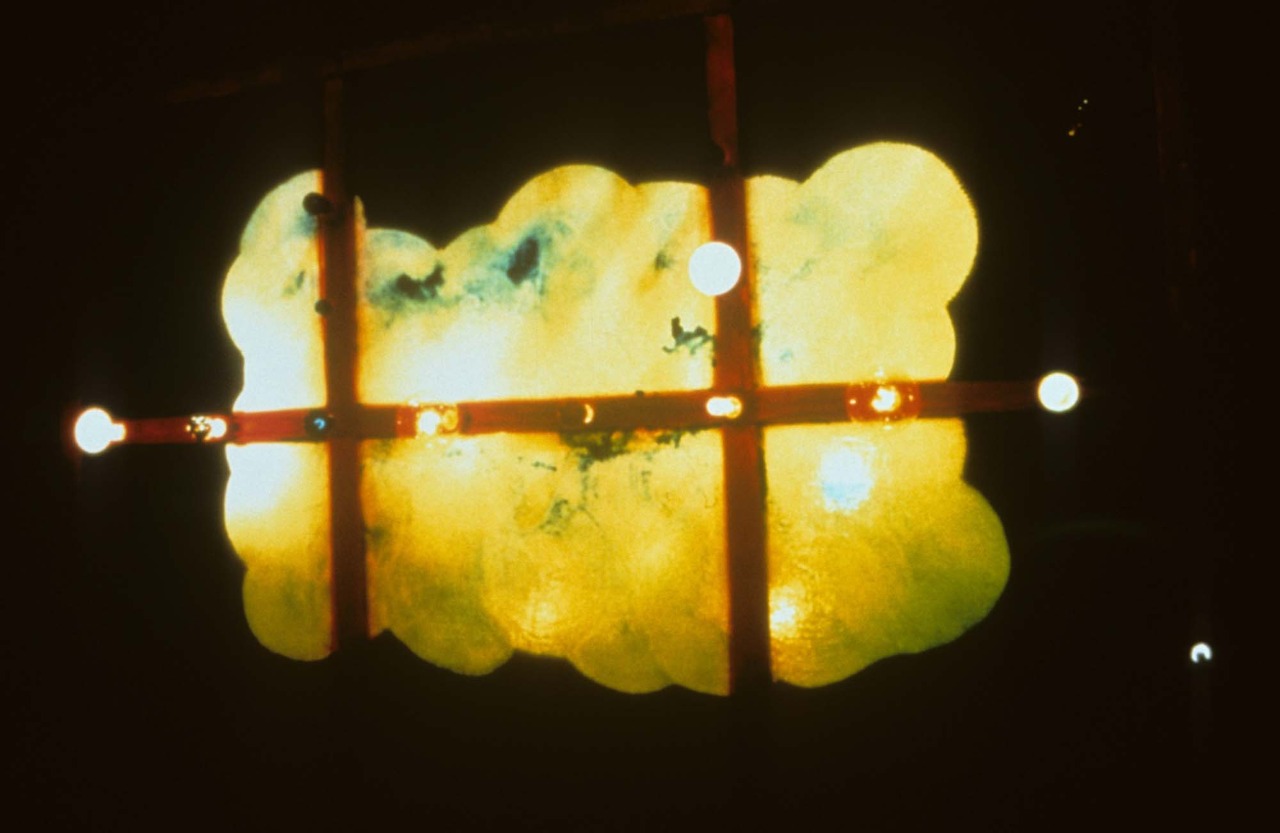