What is “Kabbalah Religion”? What is Kabbalah?

What is “Kabbalah religion”? — people ask sometimes (assuming that Kabbalah must be a religion). Is Kabbalah a religion? What is Kabbalah? And— What is Mosaic Kabbalah?

To answer these questions one needs to grasp, first, what is a religion, and, second, what is Kabbalah.

One hears some or all of the following responses:

It is Jewish magic.

It is the occult.

It is what Madonna believes in.

It is the essence of Judaism.

It is what those who practice Judaism engage in.

It is “receiving” the word of God.

It is secret knowledge of the Rabbis.

). The problem, as always in such cases, is tied to calling very different things by the same name.

A Descriptive Definition of Kabbalah

A rather accurate description of what is Kabbalah is the following:

An esoteric theosophy of rabbinical origin based on the Hebrew Scriptures and developed between the 7th and 18th centuries.¹

With the advent of the so-called “New Age” in the last decades of the 20th century the designation “Kabbalah” became practically synonymous with “Jewish mysticism.” This is why Dr. Kohav’s research designates the foundational school of Jewish mysticism—the ancient Israelite mysticism of Jerusalem’s First Temple—as Mosaic Kabbalah.

And since the initial question above was, “What is Kabbalah religion?” we also need to inquire about religions. Not everyone is aware of a close connection religions typically have with mysticism.

Specific mystical practices likely were the sources, at the origins of individual religions, from which they drew their distinctiveness. Mystical practices often continue to be the “experiential” component of a religion—even if, paradoxically, for most church- or synagogue-goers today mysticism is no longer a part of their religious experience.

Table I below was developed by Dr. Kohav. It categorizes a limited sampling of world religions vis-à-vis their respective mystical forms and practices. The table indicates the marked dissimilarities between different traditions—both in terms of their particular conceptions of deities and the nature of the relations between the deities and their devotees—including the differences among the varieties of Judaism throughout history (highlighted). 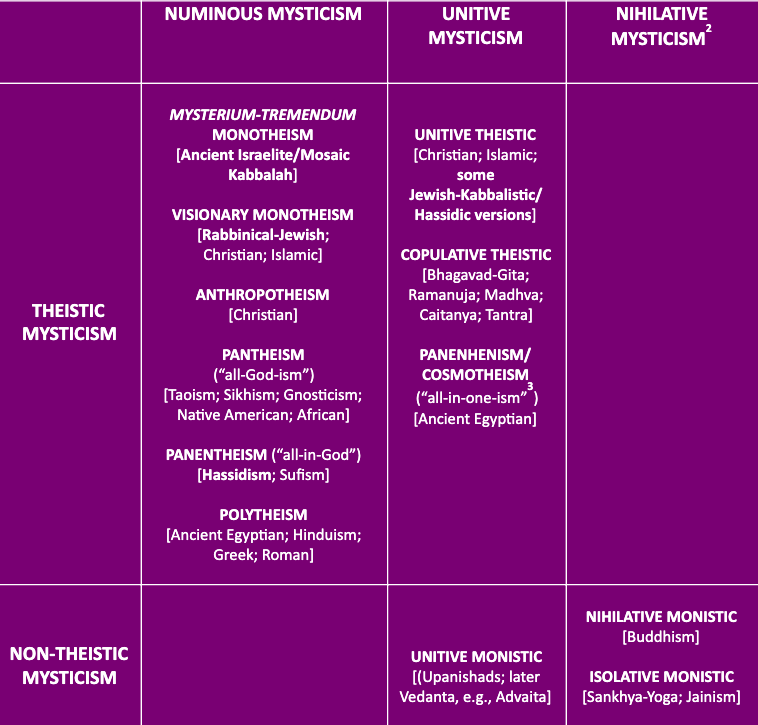 [2] A term proposed by Gerald Larson (“Mystical Man in India,” Journal for the Scientific Study of Religion, 1973, 12:1-16), along with “theistic copulative,” “monistic unitive,” “monistic nihilative,” and “monistic isolative.”

[4] The table — extracted from A. S. Kohav, Theoretical Perspectives and Explanatory Mechanisms of Mystical Phenomena: Overview of Recent Approaches, forthcoming — is under development.

What is the Kabbalah of Moses?

What exactly is Kabbalah in its “Mosaic”—or the original, foundational—form? In accordance with Dr. Kohav’s "Sôd Hypothesis," it is the nearly-lost initiatory system of Moses himself, the legendary adept and servant of the God of Israel; it is also the system of mystical initiation praxis of Jerusalem Temple priests (in keeping with the Sôd Hypothesis).

Mere whispers were hinting of Mosaic Kabbalah’s existence throughout Jewish history. This system—called the Sôd in those whispers, which stands for “secret” in Hebrew—has been recovered from the coded esoteric level of the Hebrew Scripture.

The later Kabbalahs (yes, in plural) are very different in their methods, efficacy—and, of course, results.

And so, if one where to ask What is “Kabbalah Religion”? Answers may be:

Kabbalah is not a religion.

There are many different “Kabbalahs.”

Kabbalah is not magic (but some versions are).

Kabbalah is whatever anyone claims it is (alas!).

Kabbalah cannot be taught: It entails initiation and self-transformation.

Kabbalah is potentially dangerous and is not for everybody (a trustworthy, initiated guide is essential).

Surprisingly, it seemed that the original Israelite cultic religion and civilization offered no discernible evidence of having had a mystical initiatory tradition of any sort. It is this unaccounted-for peculiarity that launched Dr. Kohav’s investigation (recounted in his book, The Sôd Hypothesis.)

[5] The term Kabbalah has also been adopted in some traditions outside of Judaism, with significant alterations of its connotation and context.

Conclusion: What is Kabbalah?

Kabbalah, or Jewish mysticism, is not a religion. Rather, it is Judaism’s mystical core. It is that which gives life and meaning to the congregational “services”—without which such services are in perpetual danger of degenerating into hollow formulas and prayers from prescribed prayer books.

As explained above, however, the question—“What is Kabbalah?”—or what is Jewish mysticism—cannot and does not have a single, straightforward answer. There have been, and are, many different Kabbalistic schools, of many varieties of mystical praxis and corresponding forms of Judaism.

View FAQs for more on these different schools. 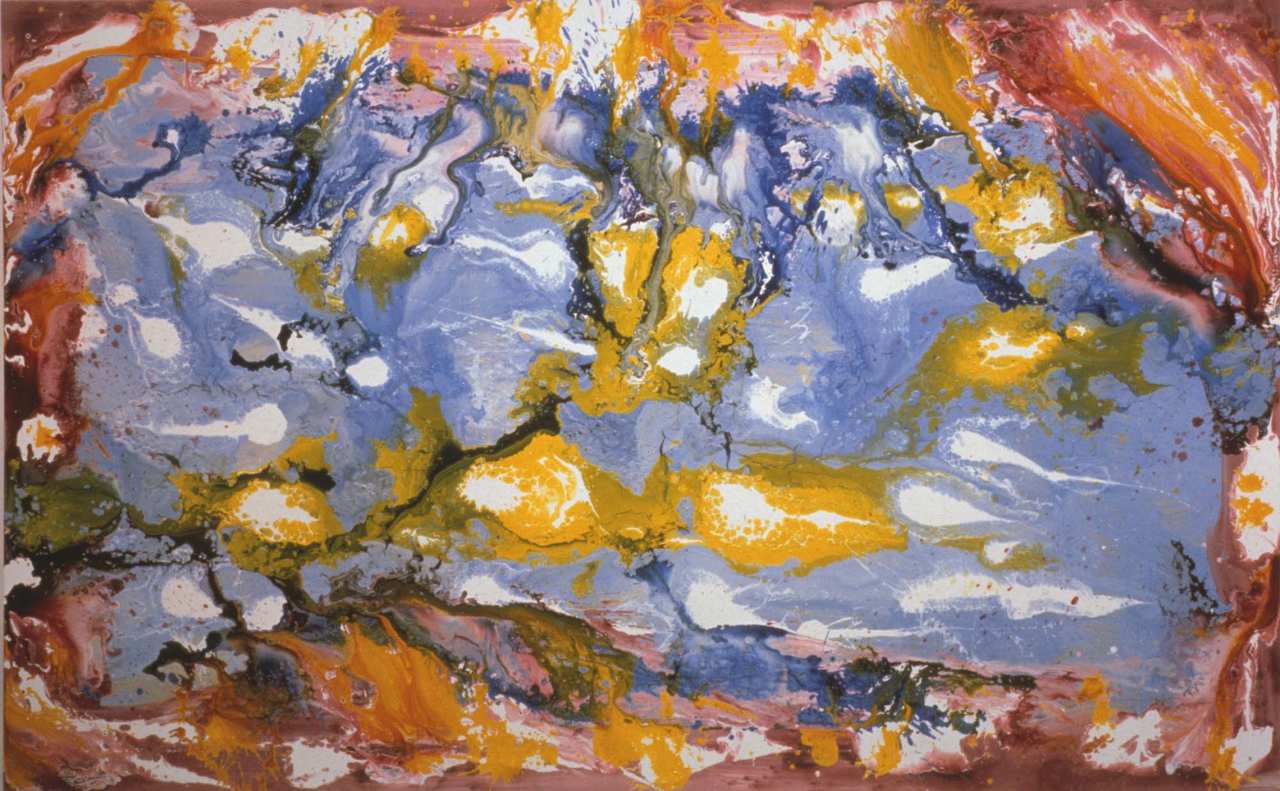